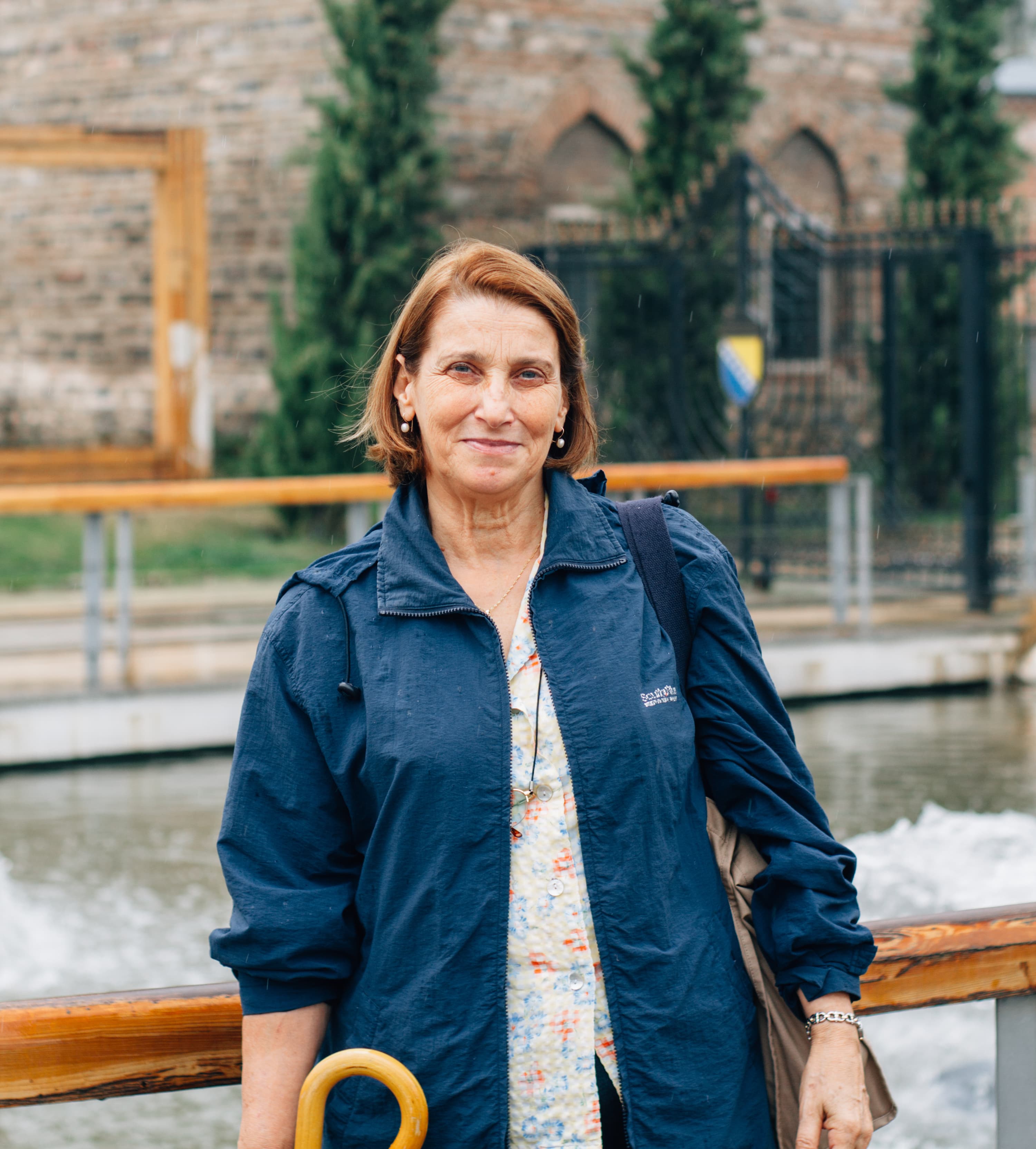 Turkish homes are busy places: unannounced guests popping in, multiple generations running about, and the constant clang and clamor of cooking and chatter. Yet today, Stepmber 23, 2011, it was just my step grandmother, Suheyla Teyze, and me in her country home.

My grandfather had recently passed away, so the home was a bit quieter these days. The kids I grew up with in Uzuntarla had also moved to the city, and now most days were spent in bucolic solitude.

Süheyla Teyze seemed most at ease when hosting. It would not matter when, who, or where, she could conjure up a table of food instantly and the sparkling conversation to go along with it. There always seemed to be a few “leftovers” lingering in the house even though those leftovers were complete courses of Georgian and Turkish cuisine. Picnics, as you can imagine, were sprawling affairs with thermoses full of astringent Turkish tea, ayran, cookies, cakes, sandwiches, and salads. When I last saw her in person, she had managed to bring a small selection of fresh fruit from Turkey aboard the plane and all the way to Chicago. On the ride back from the airport, she somehow managed to feed everyone in the car, including the driver — hospitality in full.

That taxi ride was in 2019. Back in Uzuntarla in 2011, we were both bored. And she simply could not stand by and let me go un-hosted. After one of her delicious, full breakfasts — the kind that create their own gravitational pull in your stomach — we sat down to find a way out of this predicament. Without much thought or planning, we wended our way to İzmit’s bus station and headed to Bursa.

We arrived in Bursa under opaque clouds. Bursa was the city, where as a child, I bought my first cassette: a recording of a Beethoven symphony. I was terribly shy asking for it, but I obsessed over owning it. Now, nearly twenty years later, we were back in the same city in the home of my great grandfather, and we began laying out the groundwork for our limited time. First, food. Then, sightseeing. Finally, shopping. Süheyla Teyze was busy gathering snacks and chatting away. She was finally in her element. 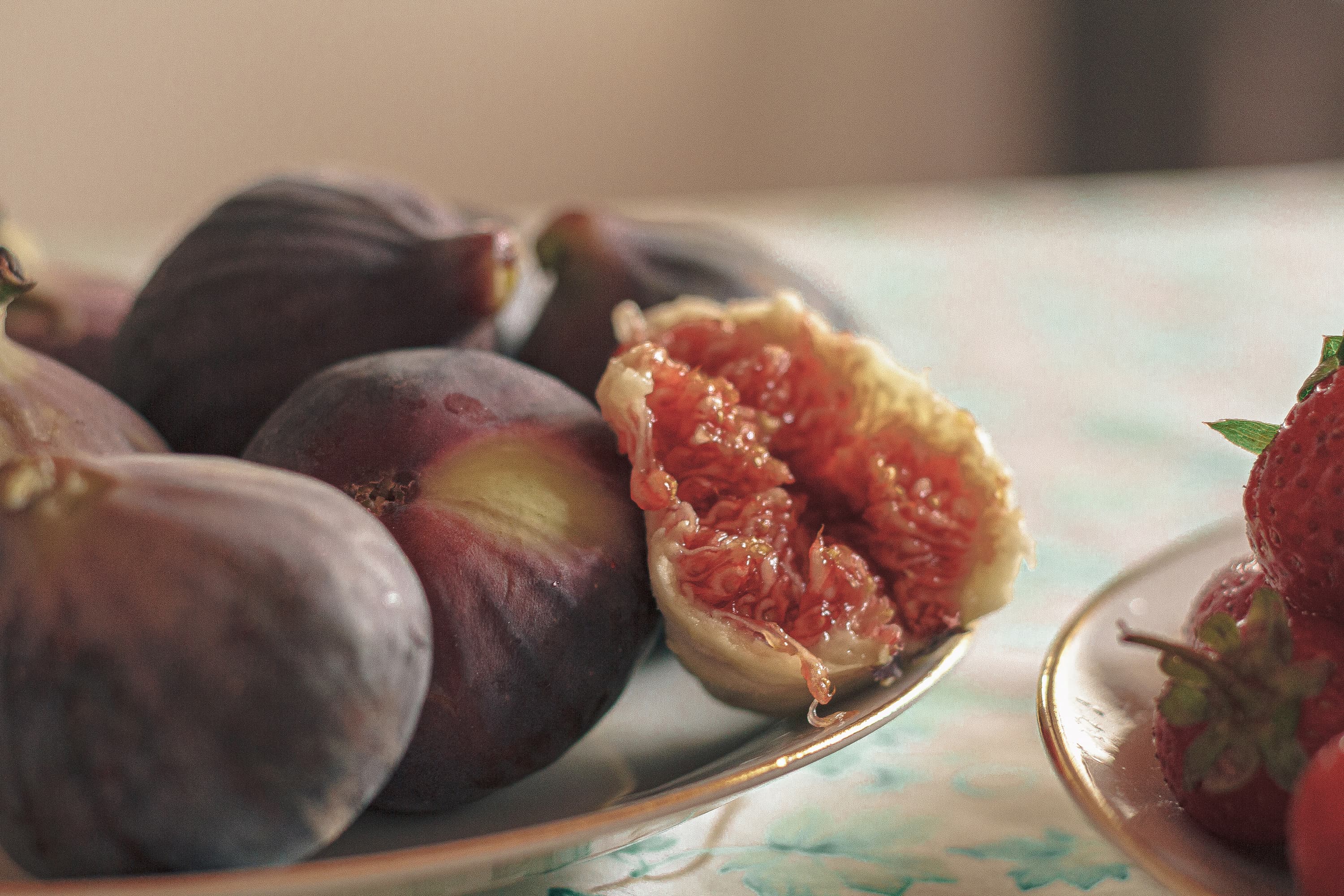 Rain began spotting our clothes the moment we headed outside. “Green” bursa was now grey Bursa, and we found refuge in the mausoleum of a great (and long dead) sultan. We tried to make the best of our unravelling time with laughs and gossip as people and cars became slower and more cumbersome in the drizzle. 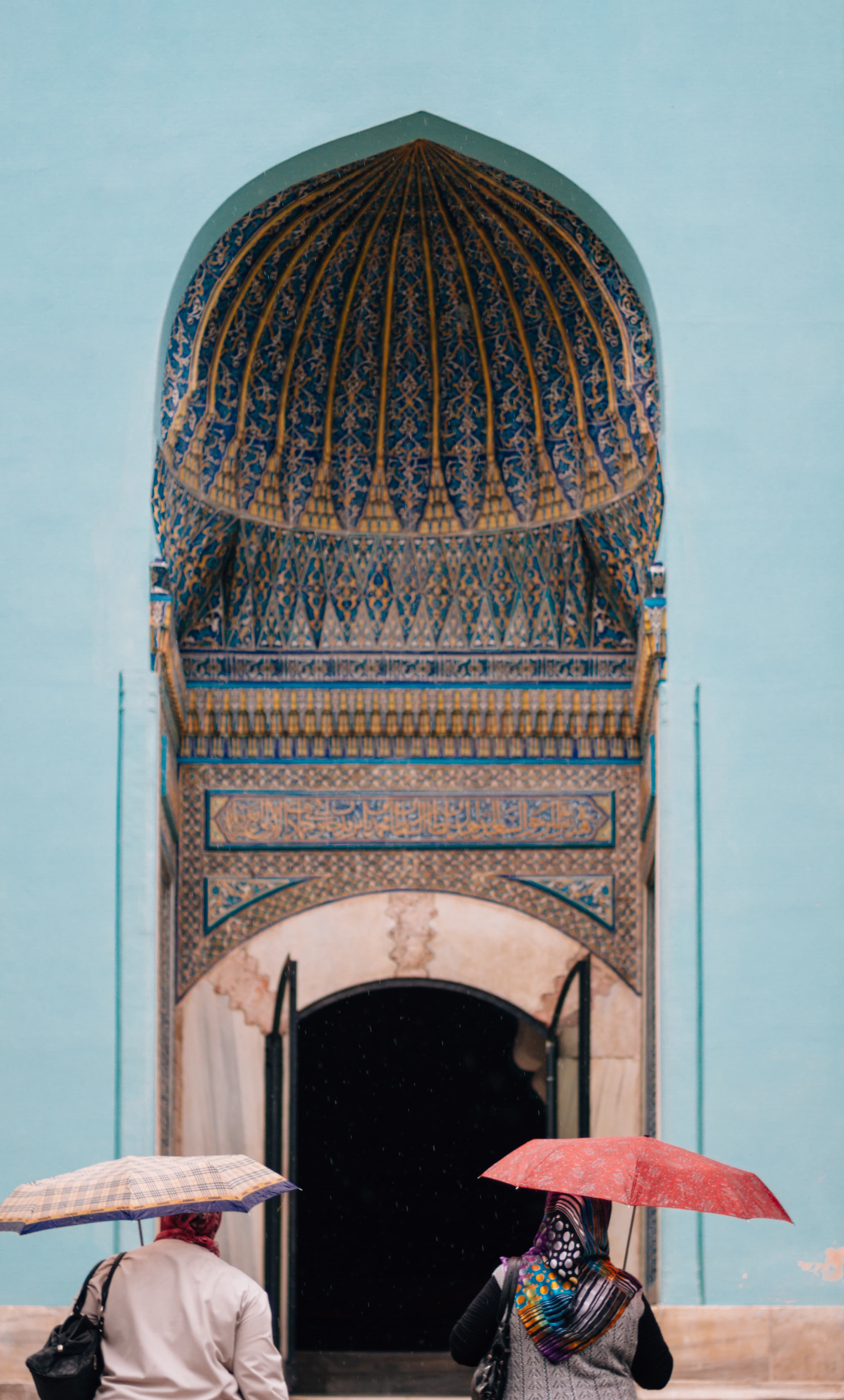 We slipped into night imperceptibly as the grey clouds blocked out the setting sun. It was suddenly time to return to Uzuntarla. Our shoes, smeared in mud and rain, carried us into a crowded city bus. Our shopping bags eked their way between the legs of strangers.

We barely made it onto the bus and collapsed into our seats. We looked at each other and laughed. What an outlandish gesture this trip had become all in the name of banishing boredom. Ever the host, Süheyla Teyze worked tirelessly to keep things moving in good spirits.

Little did she know, and little did I realize at the time, that it was exactly her home, her countryside, and most importantly her company that I cherished more than anything. I could listen to the rain hit the leaves of the walnut tree outside her windows all day. I could enjoy her rice pudding snacks made using the milk picked up in the morning from the neighbor’s cow. And I could gossip over cup after cup of tea: our keyif çayı.

For years after, each time I returned to Turkey — and at the same table we hatched our plans so long ago — her and I would laugh and reminisce about what a foolish trip it was. It was a memory only the two of us shared and that made it all the more special.

It has been a year since she passed away suddenly in September 2020. The table is a bit quieter now, and the home lacks the laughter and treats it once carried in abundance. With what I have lost, I try to smile and lean on the memories still in vivid relief.