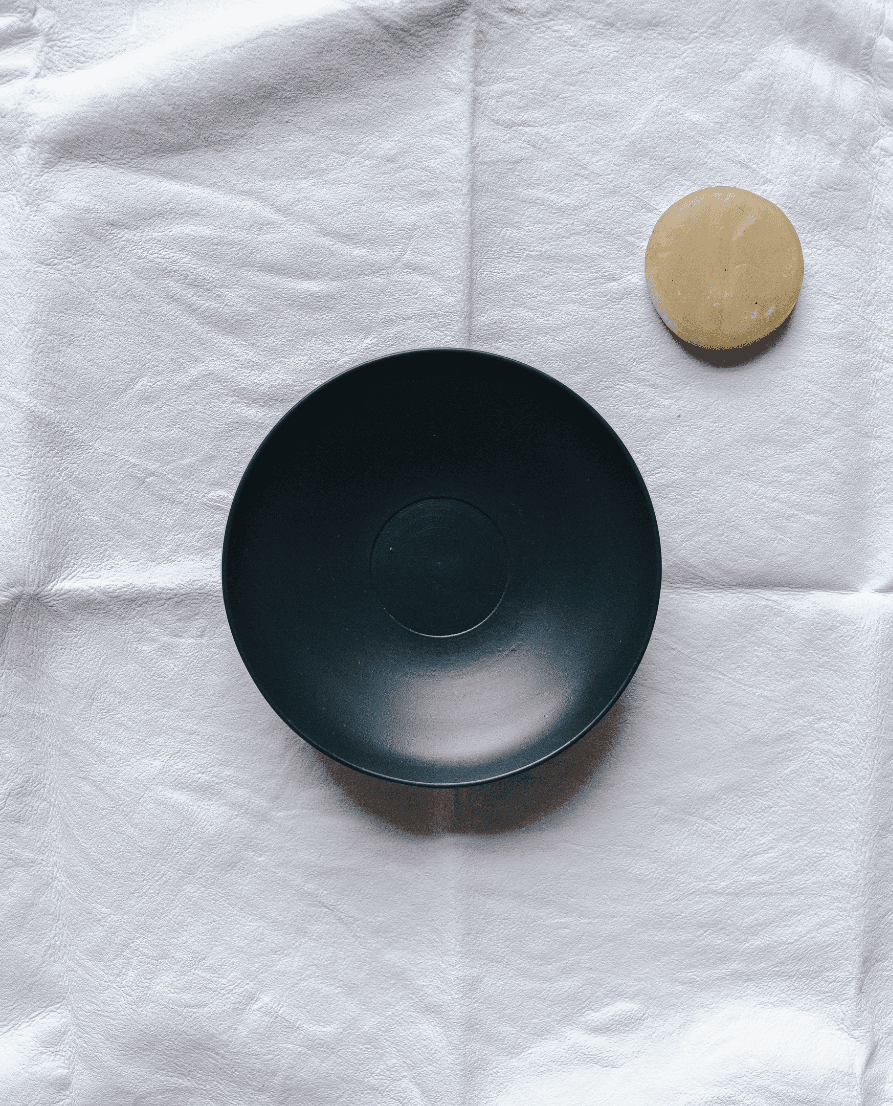 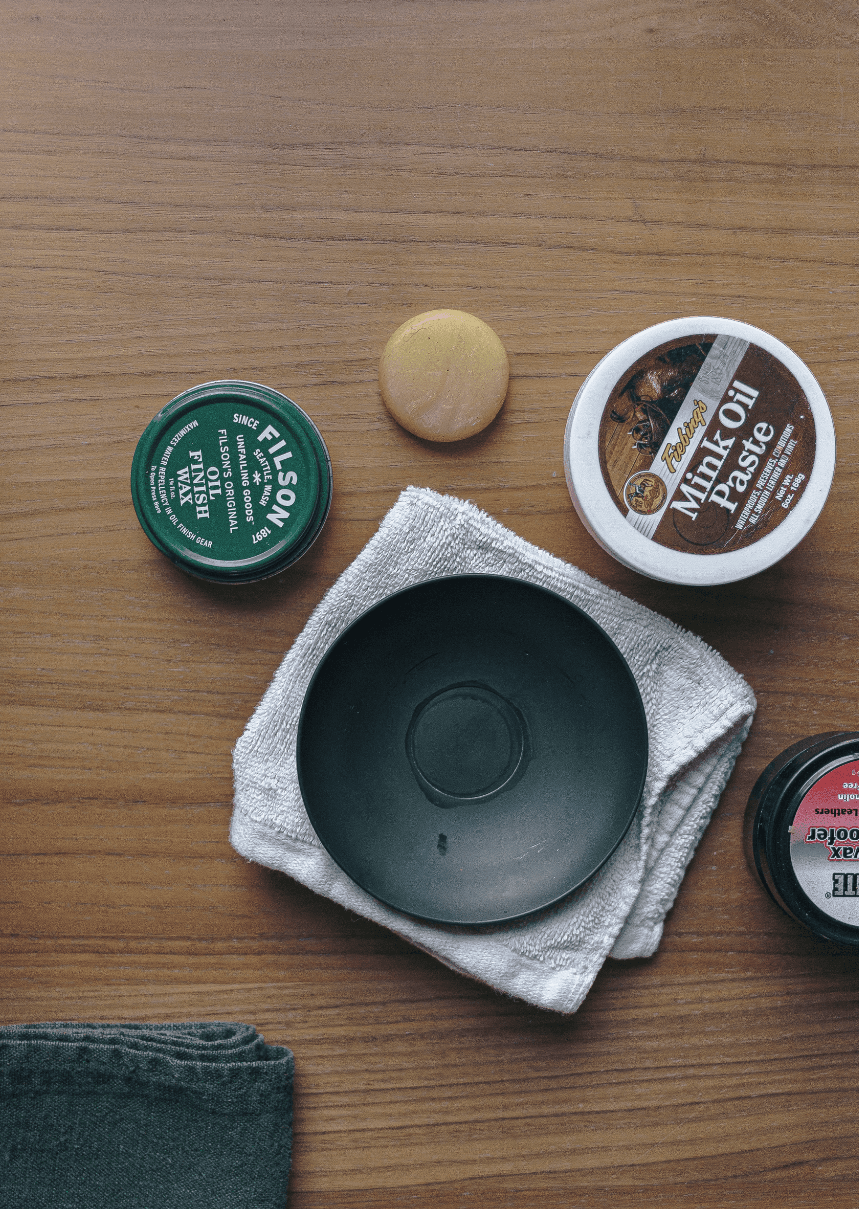 The Wedgwood Society of Washington DC hosted a talk on black basalts recently.

I was always curious why some old black basalts are very polished and shiny, and others dull and flat.

I haven’t found much in the literature about polishing other than lathe polishing. However, the polish I was curious about is not structural: it is added after firing and mechanical polishing because it washes off.

The speaker, Brian Gallagher, said that there are only a couple of references written by Josiah about polishing like this kind. He also said it’s a contentious topic amongst collectors. One method includes using leather in the bisque state before firing. That kind of polishing is structural and wouldn’t be affected by washing. It also would most likely be impossible to do on uneven services like vase handles or sculptural items like figures, which are often highly polished. The other method mentioned by Wedgwood is unspecified, Brian said.

Twentieth century methods recommended shoe polish, he said. I thought I’d try some polishes out on an old piece of black basalt.

The first is mink oil, a common shoe polish.

The second was a softened beeswax with lanolin, mostly used to waterproof shoes. Lanolin is derived from sheep, colloquially known as “wool fat.”

This produced a similar effect but with a less iridescent quality seen in the mink oil.

The third was a propriety polish from Filson, and I’m not sure what’s in it.

It produced a matte polish. This is not the effect I was hoping to emulate.

This was difficult to apply in solid form, and required polishing with a chamois.

It produced a polish most similar to old black basalt with good depth and glow.

However, it dulls quickly and “scratches” easily.

It also required a lot of force to apply, so I imagine it is impractical and even dangerous to polish anything with a complex surface because of the pressure needed.

Overall, I think the mink oil polish or beeswax-mixed polishes provide the best effect, though more research is needed.