The Qur’an translation I read from start to finish was the one made by a 1900s British convert to Islam, Marmaduke Pickthall. It’s good, if not a little dry, and has good footnotes about the non-chronological order of the Surahs (each chapter, which there are about 114 or so). Each surah usually opens with a description by Pickthall that contextualizes it and sometimes relates it to the Bible.

It is not a very literary translation, so it reads slow and repetitive in a lot of parts (but it maintains good accuracy). Some of the translations from places like Penguin Publishers can be more lyrical to the point of removing the verse numbers (a verse is called an ayah), which is fine, but if someone references a verse then you will not be able to find it. Pickthall also has an index, so you can look up topics rather easily.

If you want something more edgy, you can go for a reformist Turkish translation. This is interesting for two reasons: it treats the Qur’an as the sole legitimate source of Islamic scripture (ignoring other texts and subsequent theology), and it was directed by the Turkish Ministry of Religion as an effort to produce a modern, contextualized translation, so it ruffled some feathers.

A brief history: the Qur’an is the holy book of Islam. However, there are the hadiths or sayings of the Prophet, which equal the Qur’an in importance. These are things the prophet (purportedly) said outside of his Qur’anic revelations, like advice he might have given to an invidual in response to a particular question, general thoughts he vocalized, or remarks he might have made during a Friday sermon. In other words, they are not in the Qur’an and are not technically divine revelation; they are the mundane thoughts of the Prophet. Yet, the hadiths carry the same legitimacy as the Qur’an. This is problematic because anyone can say, “Well, the Prophet once said…” and you could not really look it up anywhere with certainty. Likewise, these hadith are very contextual: it was advice the prophet gave to people in seventh century Arabia. Since the start of Islam, the hadith have been used to fill gaps in the rather vague Qur’an and provide everyday guidance.

Were these hadith every verified? Yes, Muslims since the time of the prophet’s own life realized the issue of authenticity. To address it, they compiled hadiths and wrote down their advice, lineage, and provenance. In the most “legitimate” kinds of hadith, the Prophet is always the first person to speak a hadith. Then, the lineage lays out each person that passed on that information. Authors would then write notes by each person. For example, this person was sometimes a liar, so don’t believe what he transmitted; or, this other person was usually honest, so her advice is generally correct; or, another person was the Prophet’s close family relative and lived with the Prophet, so his tranmissions are always trustworthy.

Now, over the centuries the Qur’an and hadith were mixed interchangeably to create the general belief systems of Moslems, religious schools of thought, and the legal courts of Islamic states.

Fast-forward to Post-Modernism and our era of contextualization and you can see where reformists Moslems might be a little hesitant about hadith: they are not “official,” the authorship is nearly impossible to verify, and they are highly contextual to the time spoken. These are all red flags for a Post-Modern scholarly world.

The solution for the Turkish reformist edition listed above of the Qur’an was to completely ignore the hadith and not let it inflect how they translated the text. Indeed, there is a modern attempt in Turkey (who is trying to figure out how to re-introduce religion into the secular state) to ignore hadith or place them clearly below the Qur’an. It is a lot easier for someone to fabricate hadith than it is to fabricate Qur’anic verses. Fabricated hadith have been an issue fiercely debated by Islamic theologians for centuries.

An example of a much-argued hadith is the restriction that women cannot travel alone outside their locale. In Arabia in the seventh century, the Moslems were waging war: their enemies could kidnap women from the roads and turn them into slaves (so could Moslems). This was a common problem. It was dangerous, and the Prophet, who spoke that advice, was sincerely concerned about the safety of women. However, this hadith has stayed today and is used to often keep women from leaving their homes. In a reformist approach, all the hadith, including ones verified as true like this one would be ignored. 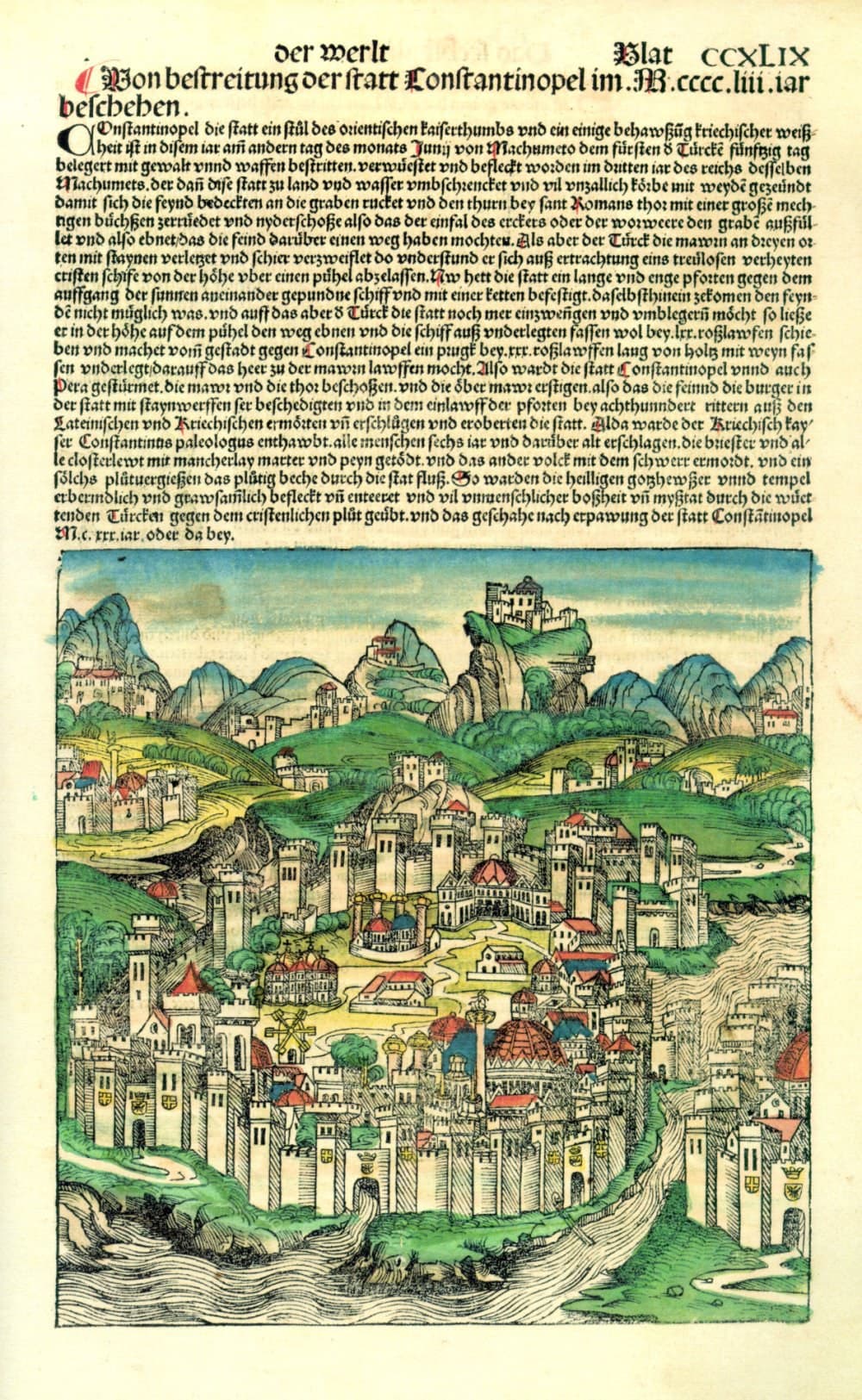 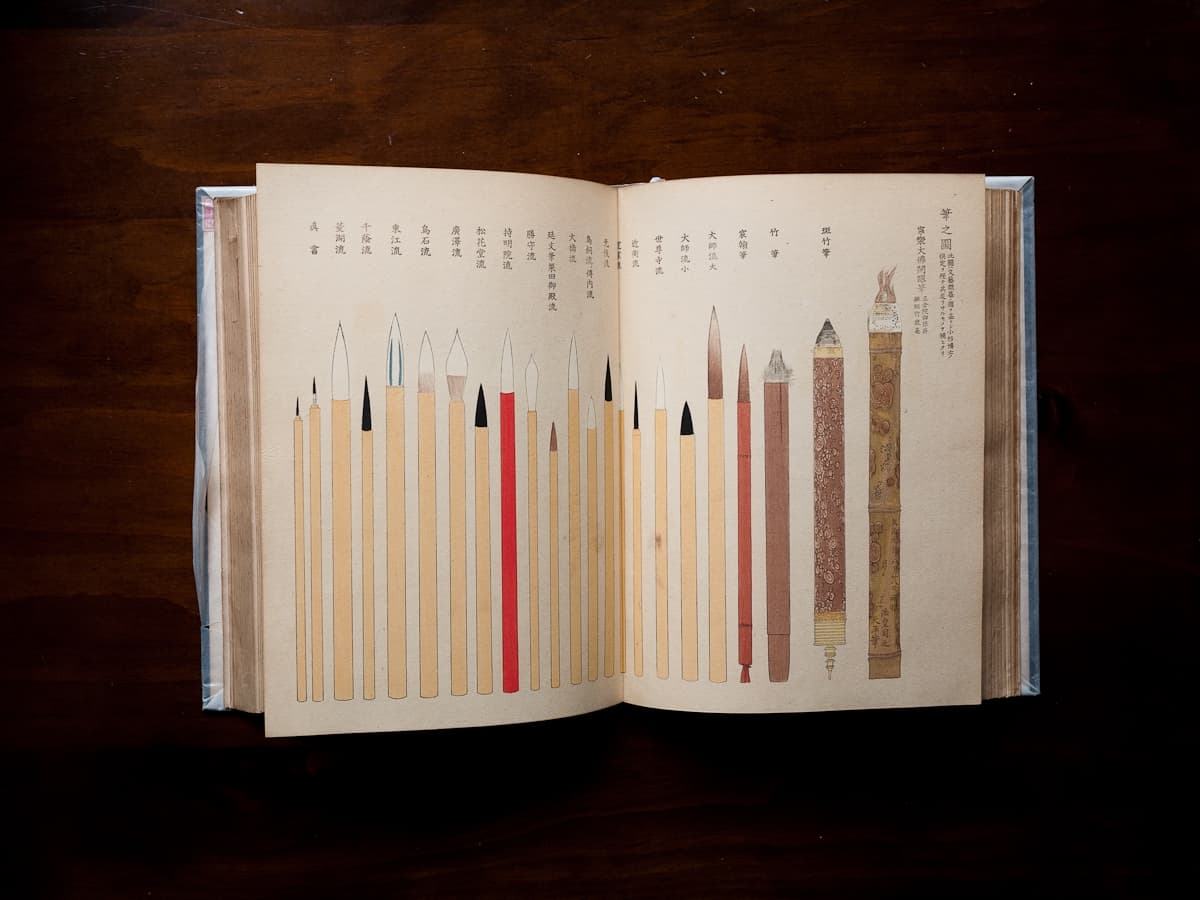